Link to the Ted-X presentation: https://youtu.be/zQ3kXA6CZfg 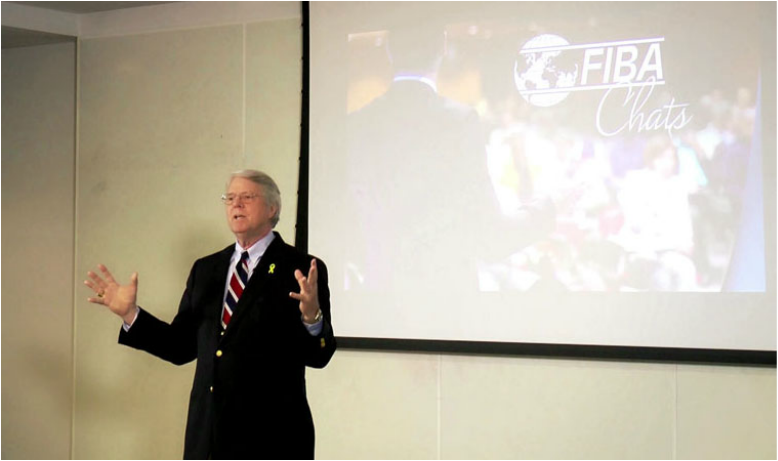 FBI Special Agent Wayne A. Barnes (Retired) worked Foreign Counter-Intelligence in the FBI in Washington, D.C. for many of his 29 year career. He was responsible for and handled the defection of many high-ranking Eastern Bloc Intelligence Officers, and debriefing them prior to their resettlement throughout the U.S.

As a result of several critical interviews of employee-applicants to the FBI who were interviewed by Barnes, the Personnel Security Interview format and protocol was developed and is in use by federal agencies since the 1980s.

Wayne Barnes was invited to lecture to the Florida International Bankers Association (FIBA) as a “Ted-X Talks” speaker in March, 2016. He spoke in detail about several cases which could have compromised internal security within the FBI if applicants had not been identified as potential spies.